The chilling new drama from Warren Adler, the bestselling author of The War of the Roses, gets to the heart of brainwashing and its power to corrupt and control.

A father. A mother. A daughter. A cult.

When their twenty-three-year-old daughter goes missing, divorcees Harry and Paulie are forced to leave behind their newly constructed lives to track Grace down. But Grace isn’t lost, not physically at least. They find her seemingly unharmed in California on a sunny farm the other residents call “Camp Star.” But nothing is as it seems…

Sinister motives lurk behind the smiles of those at the camp and the two soon learn that Grace is in the clutches of a notorious cult. Under the spell of mind control, she denies Harry and Paulie as her family and shuns their love, leaving them to search for answers in the most desperate of places.

Scrambling to piece together their shattered lives, Harry and Paulie race against the clock to bring Grace back home – but will she ever be able to return? How do you help someone who doesn’t know they’re lost? 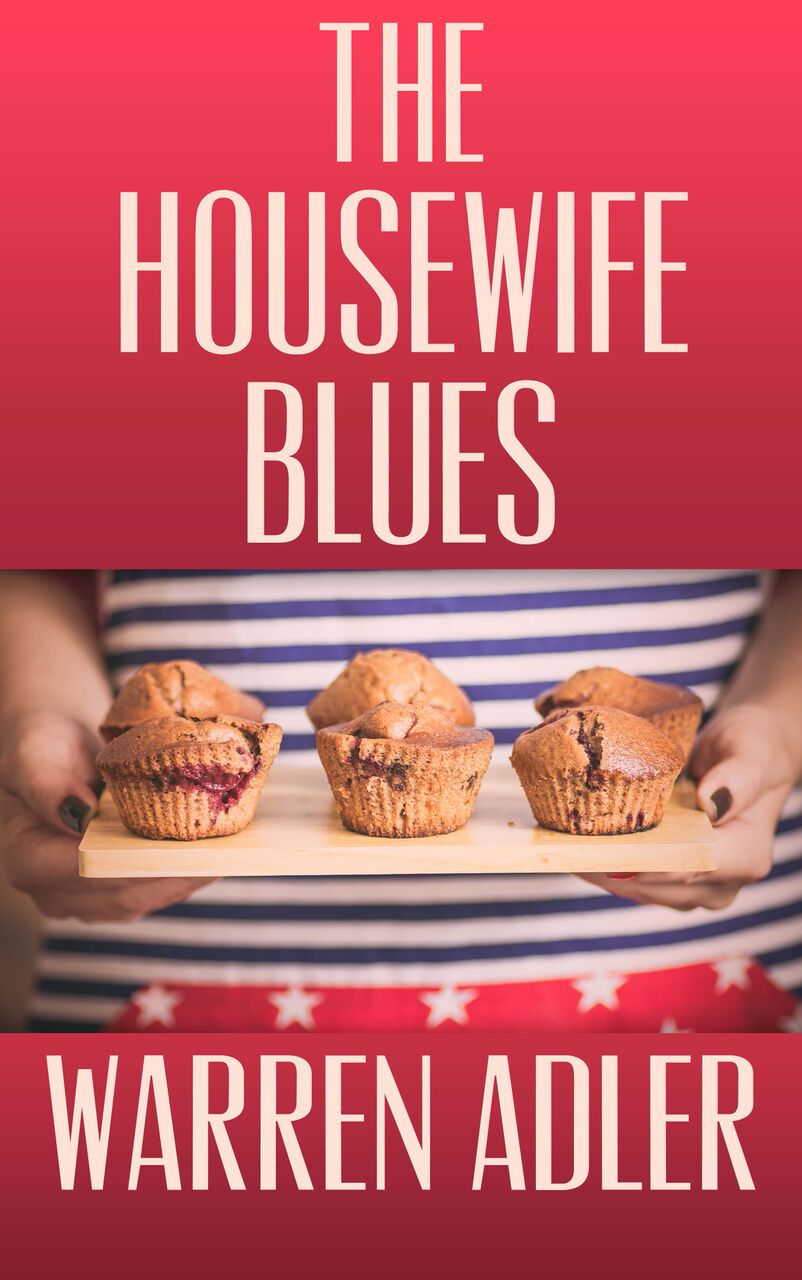