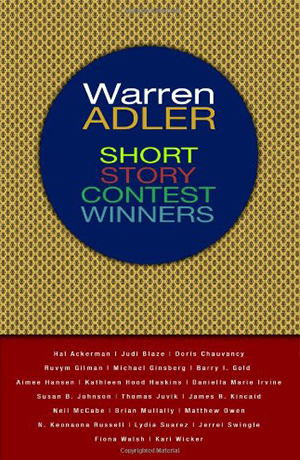 The best short stories from the six years of the Warren Adler Contest.

The short stories of all the winners in the six annual Warren Adler Short Story Contests have been gathered into an anthology that is being exclusively offered on Kindle as a cooperative venture between Amazon.com and Stonehouse Press. This contest was conceived to promote and revive the medium of the short story as a popular mode of literary expression. In the past there were many outlets for the short story in magazines, newspapers and anthologies that had provided both an entry level outlet and a lucrative opportunity to make a living as a writer. What this concept has uncovered is a vast pool of literary talent that is attested to in this anthology of the winners of this international contest. Because of the astounding success of this venture we are expanding our contest so that more winning authors can showcase their work with a yearly anthology published exclusively on Kindle. 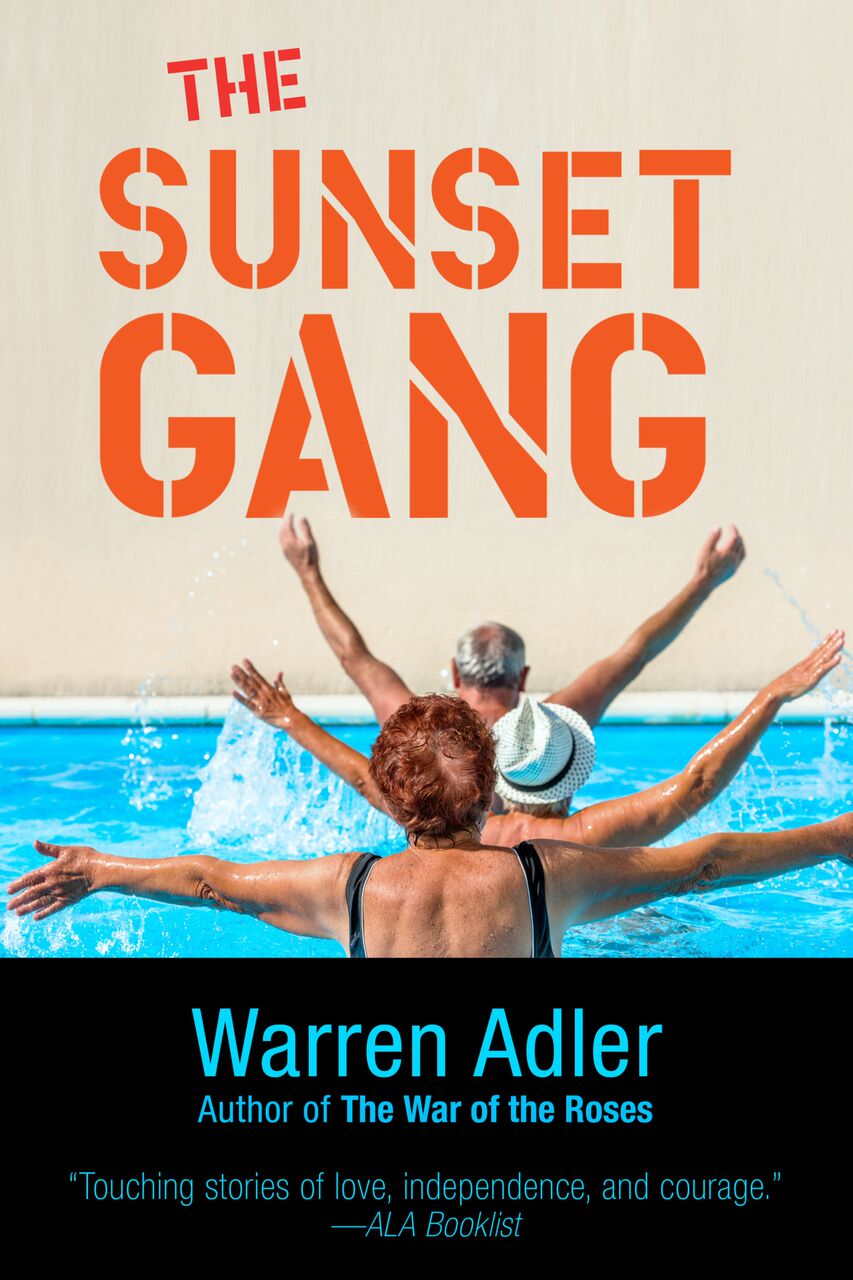