In my review of Fifty Shades of Grey recently, I opined in passing that the issue of the female orgasm and its attainment by whatever means is big business. Reams of advertising have been expended in magazines in a thousand subtle ways, in double-entendre manifestations in the public media, all designed to create that longed for result.

Subtlety be damned. The very idea is out of the closet and women are now in aggressive pursuit of sexual fulfillment in ways that are up-front and public. Indeed, one can mark this best selling glorification of once taboo acts of sensual stimuli as closing the circle of the so-called sexual revolution that began in the sixties.

A recent article in the New York Times about a company called Pure Romance has finally given the imprimatur of public acceptance of the phenomenon, meaning the all-out, no-holds-barred pursuit of the big “O” for ladies, all ladies — sophisticated urban achievers, suburban housewives, working girls of every occupation and race, college students, in fact anyone whose anatomical and biological classification can be designated female.

As if this wasn’t enough to prove the Times‘ creds on its big sexual breakout, yet another story appeared a few days later indicating that a company called Good Vibrations will hand out 10,000 vibrators from two hot-dog-type carts for two days in New York City using the catchy phrase “getcha vibes here.” The product being hawked is made by Trojan and one of the devices being promoted is called Twister. Yipes.

Yes indeed, The Old Gray Lady, which had been the Times monicker for years, has cast aside its corsets and is now whooping it up and high-stepping naked on the bar.

Although Pure Romance has been around since 1993, and is only one of many others in the category, the Shades of Grey phenomena has sparked a tsunami of female sex toys from of a smorgasboard of S&M gadgets like floggers, bondage swings and nipple clamps to double-headed vibrators with winky names like “Cabana Boy.”

They’re also selling a full line of sexy clothing items, oils and perfumes designed to attract the ‘real thing,’ although as the Times clearly emphasized in its story, the real thing did not hold a candle to the mechanical variety. For many, such a comment might have the ring of truth. As for the male variety, most might say that even the worst of couplings was ‘not so bad.’

The preferred sales method of this company replicated by other enterprises in the same business is to use the Tupperware model; home sales pitches by thousands upon thousands of sales agents who spread the word via video and live demonstrations about the use of these gadgets with tips to conjure up various fantasies to accompany the machine’s vibrations.

Believe me, I am in no way denigrating or passing judgment on the practice of using enhancements to achieve maximum sensation. Yes, the human body can be a pleasure palace and there is no need to discuss the matter further. We boys learn early some of the intricacies of the process despite being once told that such solo practices would lead to insanity. If this were true, most of the males in the world would be permanently incarcerated.

But there is something here that can have unintended consequences. The one thing that bothered me most about Fifty Shades of Grey was the absence of a real relationship between the characters in the novel. Perhaps I am an incurable romantic but I have always felt that the goal of any relationship is loving, caring, mutual respect, moral support, transparency, sharing, and all the usual benefits that accrue to people who find true security in being partnered with someone they love.

Yes, sexual pleasure, of course, has its own cohesive attributes in a relationship. But it is not the only bonding mechanism between people, and the degree of sensation is arguably not necessarily the grand prize of such a relationship. Like in the Olympics, sometimes people are quite satisfied getting a silver or a bronze medal. Not everyone can win gold, and sometimes just being there is reward enough.

Hell, I’m not a sex therapist, a psychiatrist, and hardly an expert on the subject although many of my novels depict sex in all its vast variety. But there is something off-putting about the idea of having a torrid relationship with a machine.

It just seems symbolic of what is happening on the planet where we seem to be more and more reliant on machines to satisfy our sense of self. We are, it seems, all becoming soloists, addicted to one on one relationships with machines.

Machines have become our uncut umbilical cord to which we seem forever attached. Just look around you and see how many of us now carry around a dependent machine to proceed through our daily lives.

Will we one day find ourselves having a relationship with a robotic construction that will make real feeling and all the other things that make life worth living obsolete?

In the meantime, who can fault the ladies for their enjoyment of the new incarnation of the Tupperware get together? They sold a useful product for people who were passionate about cooking. And there are other joys besides food preparation. Besides, that Cabana Boy machine does sound intriguing. 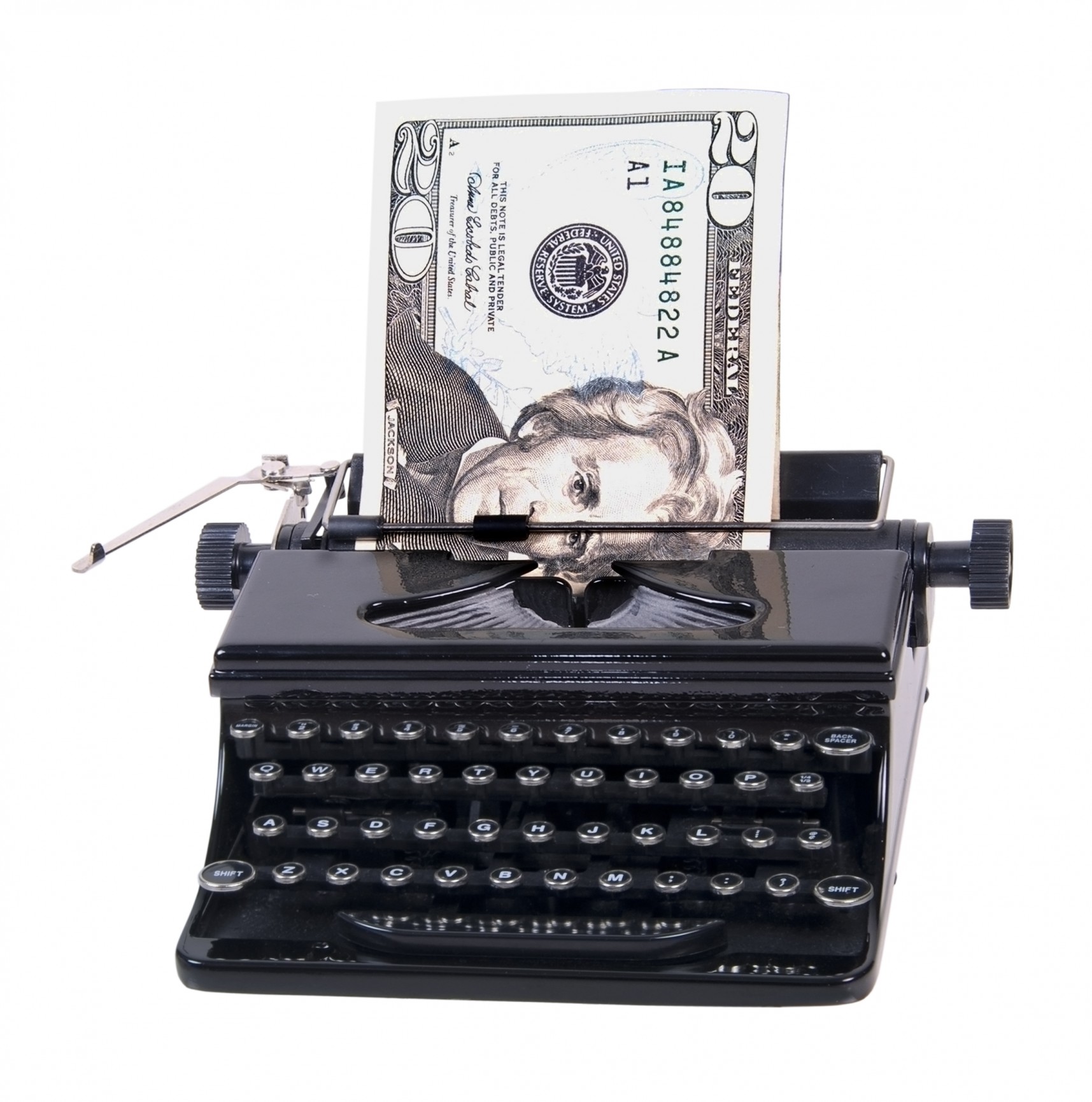 Why Should Novelists Be Politically Correct?

No Escape From the Huckster