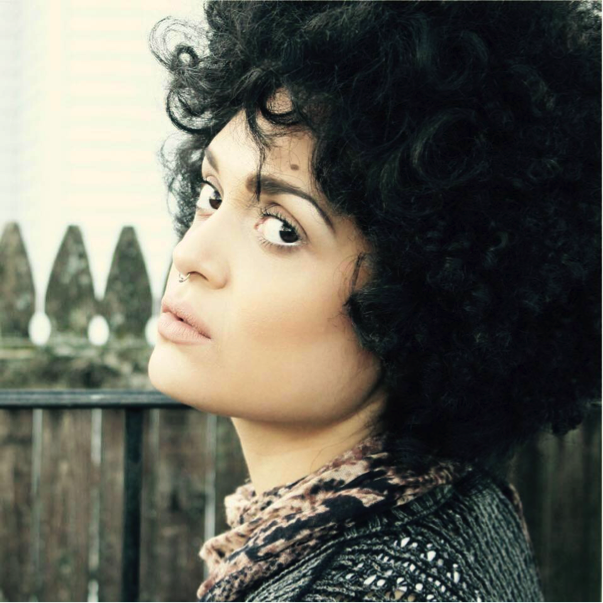 It is odd to say that I decided to be a poet because I was born with two different colored legs: one dark, one light. But this birthmark became my lure to language, and later the very soul of my identity.

When I was old enough to understand that I was different, I became aware of the duality of my upbringing. I was raised a Dominican-American, a people marked by an island, peppered with rhythm and dictators. My mother spoke to me in Spanish and I replied in English, my life a mixture of the flavors and languages that surrounded me. My birthmark became a symbol for this medley, yet a struggle of cultures. Within this body, 130 pounds of flesh, five feet and seven inches of space, I had been fighting. I was warring with pigment, a battle beneath my skin, of blood, language, and expression. I was white and black, lost in a world of exactness.

But language guided me. And I fell in love—words were powerful, beautiful groupings of letters, formed from the clicking of my tongue against the roof of my mouth, lips shaping the sounds. Spanglish was my official language, where one object had two different names: lápiz, pencil; papel, paper.

My legs have brought me here. They have destined me to write, to create a home where my duality can finally flourish. A pied beauty. Language, my Liberia, is my refuge, a place where a girl with two different colored legs can live.