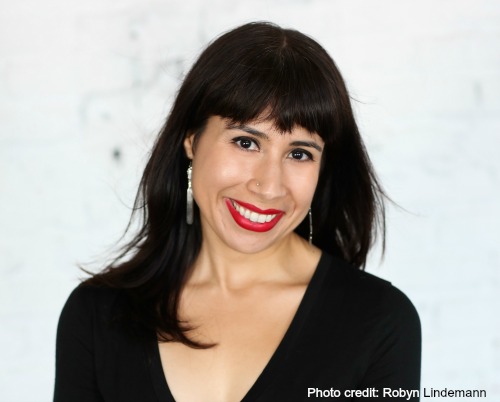 I came to poetry with a deep desperation to be acknowledged, to find alternate realities, to exist in a space that belonged only to me. Books, poems, and words offered me the respite I couldn’t find in the physical world. When I read a book, I completely disappeared into that reality. I was not a sullen self-piteous misfit growing up in a shitty neighborhood; I was something else entirely. Novels and poems gave me the hope for a better life. My imagination grew like wild brambles. There were so many times I became unhinged in a magical, and sometimes terrifying way.

The cliché about literature changing one’s life is a cliché for a reason. Who doesn’t remember the first time a book or poem blew their mind wide open? When I was in sixth grade, we read “The Raven” by Edgar Allan Poe in class, and my heart fluttered. I was in love. The lines reverberated in my head for days, and I became insatiable for more. I borrowed Poe’s collected poems from the library, and when I read the poem “Alone,” I felt like a warm syrup had been poured all over my insides. Reading it as an adult, I cringe a little, but I can’t even describe what this maudlin poem did for fat and awkward 12-year-old me. I was beside myself.