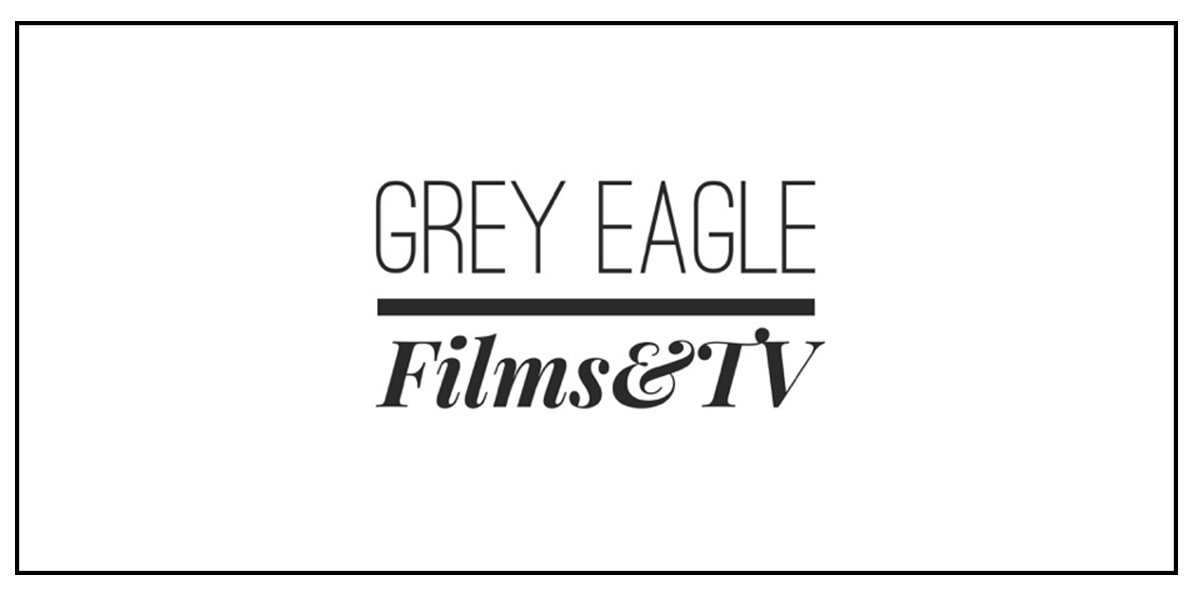 The production equity raise is in progress with the first film to begin production being the author-written sequel to The War of the Roses called Children of the Roses.

THE CHILDREN OF THE ROSES:
Produced by Grey Eagle Films
Screenplay by Alex McAulay (Eastbound and Down; Bad Girls; Flower), Doug Simon & Will Canon (Brotherhood; Demonic)