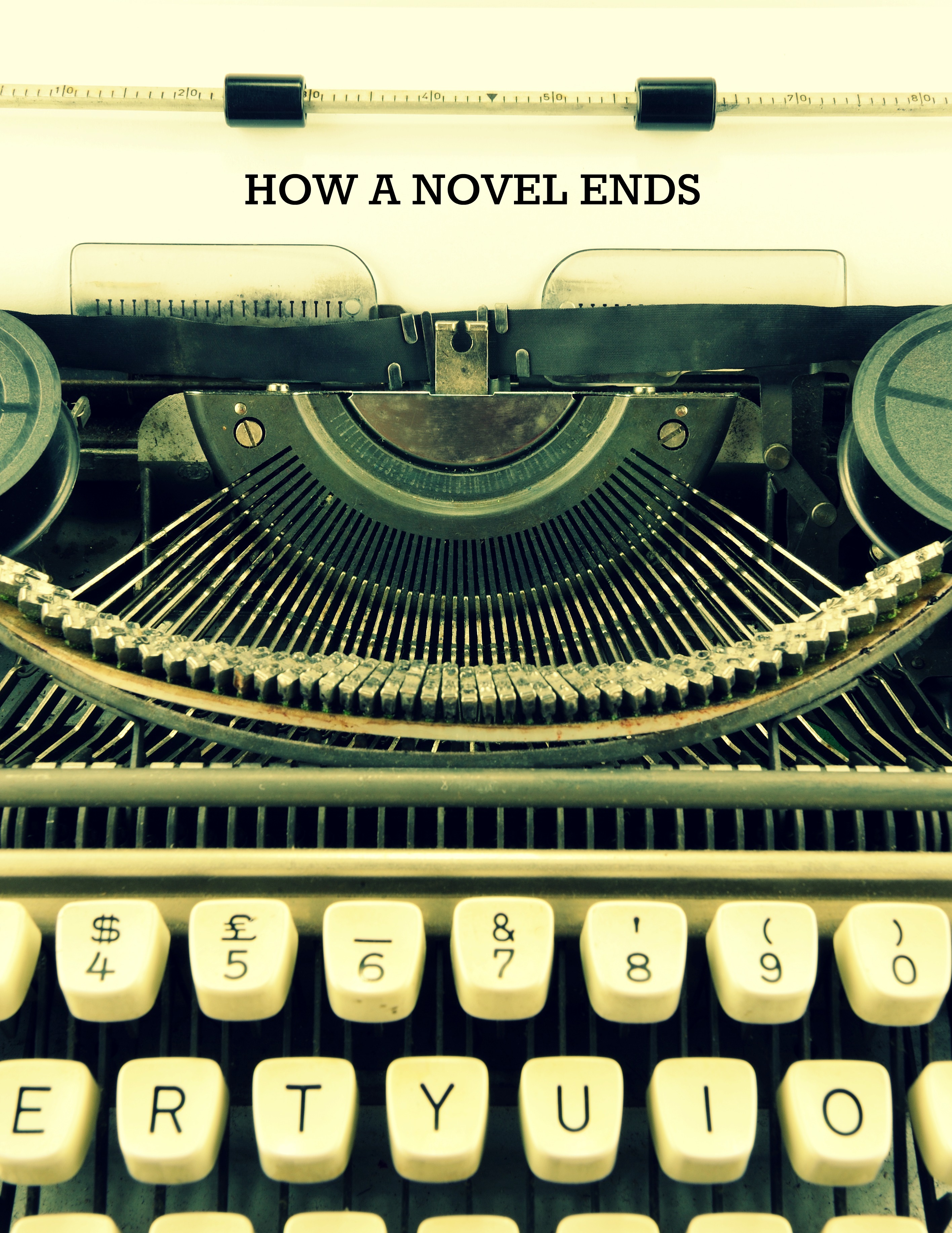 Roderick Thorp was part of a small group of novelists who came together on a monthly basis in the late eighties in Los Angeles to chew the fat. Rod had made a breakthrough success at the age of twenty-seven with the novel The Detective, which became a very successful movie starring Frank Sinatra. Rod’s novel Nothing Lasts Forever was the source of the tremendously successful movie Die Hard and its numerous sequels.

This group of novelists, founded by yours truly and the great thriller novelist Andrew Kaplan (War of the Raven), also included Ib Melchior (Robinson Crusoe on Mars), whose novels and stories about his experiences in World War II are now classics; S.L. “Sid” Stebel, author and celebrated writing teacher ; Mann Rubin, a playwright and successful screenwriter; and Brian Garfield (The Thousand-Mile War: World War II in Alaska and the Aleutians), a prolific best-selling author whose novel Death Wish was adapted into the film starring Charles Bronson.

They were all savvy, extraordinarily talented writers, each with stellar resumes of achievement. Although we talked in general about the ups and downs of the writer’s life, much of our conversation was about movies, conflicts with our publishers, and various events of the day. Our group was the highlight of my life during my six year stay in L.A, some of which was spent on the Warner Lot, where my most pleasant memory was the time I spent daily in the commissary.

Rod and Mann have since passed on, but the group, although its members are a bit long in the tooth now, continues to meet, and whenever I am in LA I join them happily. There is a strange bond that exists among writers and I believe we all felt sheer joy in coming out of our lonely scribbling caves to meet together, as if it were a reunion of comrades taking time off from the battlefield.

Sometimes a casual remark by one of my friends would strike a chord that lingered and expanded into some indelible and profound insight resonating through the years. One of these remarks came from the irrepressible Rod, who once opined that if he knew how his novels ended he wouldn’t write them. In my opinion, that remark nailed the existential dilemma of the novelist’s art. What constitutes the end of a story, and how is it achieved?

Rod’s idea articulated the way novels should be written. I had always pursued my writing using this method to achieve a proper ending, but it was Rod who articulated this perspective without compromise. What he meant was that a creative and serious novelist cannot presume the ending of their story in advance.

Rod’s idea, of course, is open to argument. Many novelists do approach their work with an ending in mind and work backward to create elements that lead inexorably to that prearranged finale. Most genre novels end this way. Indeed, that is why they are categorized as “genre.” To fit into this categorization, they follow well-trodden plot paths to a formulaic, genre-prescribed ending.

As I interpret Rod’s pronouncement on endings, the method is to create our characters from a basic idea that has flown mysteriously into our imagination, then follow them on their path towards their destiny, as if I might have a doppelganger watching over my shoulder, eagerly following the story. What happens next is at the very heart of storytelling; like life, it is a walk into the unknown. As the scotch poet Robert Burns so elegantly declared in his poem The Mouse, roughly quoted: “The best laid schemes of mice and men oft go awry.” John Steinbeck had uncovered the perfect title for his wonderful novel Of Mice and Men, which underlines my thesis under discussion in this blog. For those who know the story, Lenny’s fate is organic to the ending of that great novel.

For an author, the real excitement and inspiration, the joy of creation itself, comes in tracking the fate of their characters into that unknown future. To the creator, these characters become real, full-blooded, and three-dimensional. If the writer knows in advance the fate of these characters, the effort is merely a lifeless mechanical construct.

Unlike life, which always ends in death, a novel’s end can be described as happy, sad, conclusive or inconclusive, disappointing or satisfying, but it is that crucial moment, the climax, that closes the experience for the reader.

One does not question God’s sequence of events in creating the world, nor why he or she decided to rest on the seventh day. As they say, it is what it is.

Why Should Novelists Be Politically Correct?