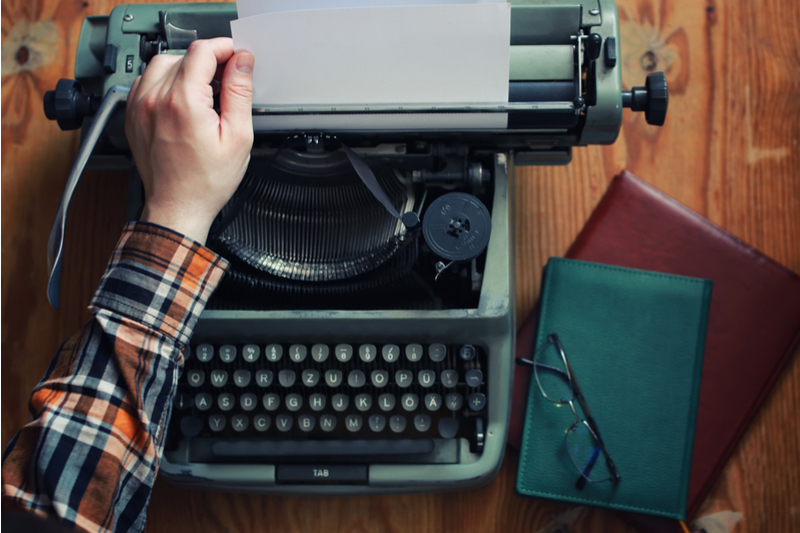 Having reached the overripe age of ninety, I often wonder how my sons truly rate me as a dad. Did my dear wife and I do the right things in nurturing them, raising them, guiding them? Did they truly believe we were always there for them, rooting for them, understanding their ambitions and dreams? Above all, did we do the right things for them, make the right decisions, teach them values by example? Do they blame me for their mishaps and their occasional stumbles?

Believe it or not, I have never asked any of them those questions, perhaps fearing their answers.

My own father was a low-level clerk who called himself a bookkeeper. He lost a promising job in the Great Depression and never recovered. He was poor and powerless and his experiences with “bosses” were toxic. He frequently talked angrily to himself and it was soon apparent to me from an early age that he was berating his bosses, arguing with them, confronting them in his mind, something he could never do face to face. It was pure fantasy, a common response to powerlessness by those paralyzed by fear.

The lesson of my father’s anger and frustration taught me never to find myself or my loved ones in that position. He was always at the mercy of others, and I vowed early on never to be beholden to others to make my living. Controlling my own destiny has always been one of my principle obsessions. My father’s powerlessness also taught me the value of setting your own course in your own way on your own schedule. In other words, I became the master of my own use of time.

While struggling to make my own way in the world, I worked hard to support my family, facing the economic challenges that came with the territory, trying desperately to earn the money to give them what constituted the “good life” as it was defined in the early half of the twentieth century. I cast myself as a very old-fashioned, traditional dad. I was the quintessential television dad: protective, supportive, authoritative, participating with my wife in every facet of their lives. My role, in the beginning, was straight out of central casting. I had a day job and my wife was exemplary in her loving devotion to our sons, a stay-at-home mom in their early upbringing and a powerhouse career woman when she entered the world of commerce.

The best description of my motives and dreams for them when they arrived on the scene was best described by Billy Bigelow in his soliloquy in the musical Carousel, which has always brought me to tears and still does when I hear it.

Bill, my boy Bill
I will see that he is named after me, I will.
My boy, Bill! He’ll be tall
And tough as a tree, will Bill!
Like a tree he’ll grow
With his head held high
And his feet planted firm on the ground
And you won’t see nobody dare to try
To boss or toss him around!
No pot-bellied, baggy-eyed bully
Will boss him around.

That and the rest of that song was exactly my inner mantra that resonated as each of my boys were born.

I suppose most traditional fathers of that era echoed my aspiration. In my case, it has been a solemn overarching theme of my fathering to this day. I overcompensated for my own father’s economic failure and, still in my twenties, I vowed to never ever allow myself to work under the yoke of another’s ambition. I forced myself to learn the ropes of being my own boss. I learned to be entrepreneurial by starting various businesses and by the time I was in my forties I had a distinguished career as an entrepreneur, owning four radio stations and a TV station. I founded and ran my own advertising and public relations agency in Washington, D.C., Warren Adler Ltd, where I was responsible for advertising and PR campaigns for political candidates, numerous businesses, and apartment and home communities. Among my clients was the Watergate complex, which I named myself.

Throughout my entrepreneurial pursuits, I constantly juggled family support. As soon as my financial situation eased and I was the boss of my own entity, I made my own hours and worked like a busy beaver to find even more time for my real enterprise dream, which was to become a full-time novelist.

Artistic expression, as those who have that need fully understand, makes impossible demands on one’s thoughts and time. Although artists, and perhaps especially writers, know that the subconscious keeps the wheels turning every moment of one’s life, the act of actual composition takes time and isolation.

I confess that this priority of artistic expression required a balancing act that demanded enormous personal discipline and an allocation of time away from the emotional chores of parenting. My “dad time” was always in a battle with my “writing time.” In the beginning, there were years of great frustration as the stories piled up in my mind and the need for family support prevented me from pursuing the “dream.”

But while it was the most difficult balancing act of my life, navigating the needs of loved ones and the compulsions of my creative life was, in my opinion, an absolute necessity for a working writer. Striking a balance, although seemingly impossible, is in reality actually achievable and I believe my sons came to terms with this conflict early on.

My writing time usually began around 6 a.m. and often stretched to 10 a.m. The kids were out of the house by 8 a.m. and my wife was busy with various chores and later with her career. We always made it a point to have dinner together and during the summer we either vacationed together or took a house at the beach. I was always ready in emergencies to suspend my artistic time for dad time.

What I’ve come to realize is that although my own parents suffered mightily by enduring economic hardship, and although their guidance was never fully apparent, I always felt their love and devotion to me, their total confidence in my prospects. I never had a single doubt of their love. Their expectation of my prospects was always certain and whatever path I took always met with their complete approval. I truly believe that my sons never doubted for one moment that they were loved, loved equally, with the full abundance of what parental love has to offer.

Unlike Jonathan and Barbara Rose…

My three sons are now in late middle age and, however they may secretly judge my fathering, I find myself gloriously comfortable and satisfied with their respect and attention. I truly feel that I am enjoying the fruits of a successful lifetime of fathering, which may or may not be an illusion. I know they give my wife, now living in the dark clouds of dementia, very high marks.

Throughout my career as a novelist, spanning more than half a century, producing more than fifty novels, numerous short stories, essays, and plays, I’d like to think I have maintained a marriage that has lasted nearly 65 years and what I deem to be an excellent relationship with my three sons ⏤ quite the opposite of the marriage between my most well-known characters Barbara and Jonathan Rose.

Perhaps someday I will ask them for their honest evaluation of my “dad time” and how it impacted their lives … or I might wait a few more years.