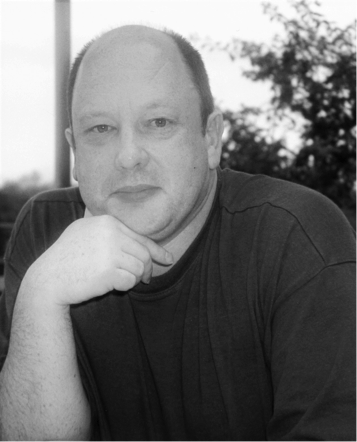 Thomas Berger said, “Why do writers write? Because it isn’t there.”

I’ve always been an avid reader and was brought up on the classics of childhood and adolescent literature, and I grew up as a child in the 1960/70’s Golden Age of escapism television; so it’s no wonder I started acting out, and then writing down, stories of my own.

Whether it’s a poem, short story or longer work, I usually start with one mental image of a ‘scene’, which gives me the catalyst of a theme and I build from there. This could be the opening, the end, or anywhere in between! The rest falls into place as I progress – unorthodox and possibly chaotic, I know – but it works for me!

I’ve been asked several times which genre I write in, but I don’t have a specific area of interest. For me it’s about the emotional appeal of that first ‘scene’ that pops in to my head and building on that to create believable characters, situations and plot lines.

The satisfaction comes from watching that blank white page being populated with words which, hopefully, transport the reader to a different place – I want him or her to be able to see the ‘scene’ they are reading as I did myself when I first imagined it. When a review states, ‘you could almost be there’, I know I’ve got it right.

That’s why I write – so that it is there for all to share.