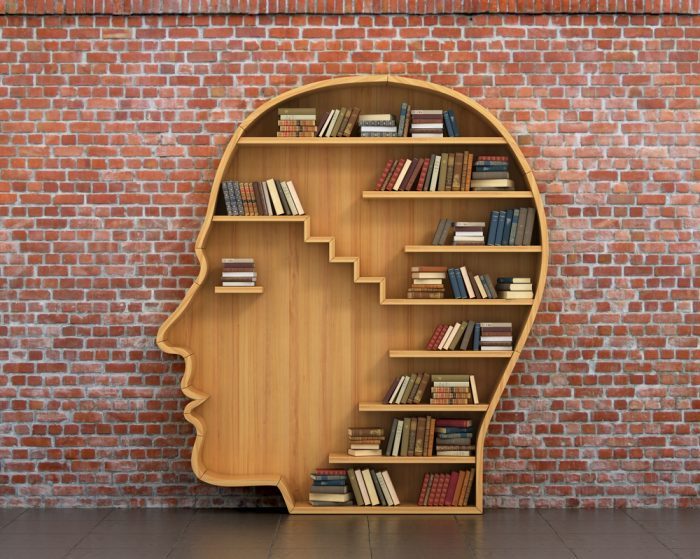 I’ve always believed that reading was the one essential pastime to assure the most fulfilling quality of life. It now appears, based on new research, that reading actually extends life.

The assertion is based upon a study revealed in Social Science and Medicine, as reported in the New York Times. The researchers used data on 3635 people over 50 who had answered questions about reading. The scientists divided the sample into three groups, those who read books up to three and a half hours a week,those who read books more than three and a half hours, and those who did not read at all. I’m not sure how these hourly moments were tracked and quantified but then I do not want to be a spoil sport in assessing this most encouraging outcome.

The study concluded that those who read for up to three and a half hours a week were 17% less likely to die over 12 years of follow up, and

those who read more than that were 23% less likely to die. Book readers, so the survey points out, lived an average of almost two years longer than those who did not read at all. Reading newspapers and periodicals found a similar but weak association.

It wasn’t all good news for the male gender since the study pointed out that book readers tended to be female, college educated, and in higher income groups. Thus, the researchers controlled for these factors as well as age, race, self reported health, depression, employment and marital status.

As a natural cynic who has decried the shrinking population of serious readers, I do take some comfort in these findings. Of course, “books” in contemporary terms is a catchall definition which could mean any string of words that communicate between people through a variety of devices. Am I getting too technical?

The study doesn’t seem to differentiate what kind of books, fiction, non-fiction, instruction, genre, and categories that would stretch far beyond the confines of this essay. Considering my profession, please understand that my focus is purely literary.

Nevertheless, I’m inclined to be less cynical about the outcome of this study, since I have always believed that reading, the very act of quiet concentrated communication between writer and reader is beneficial on many levels.

As a writer of the imagination and a reader of works of the imagination I believe it has given me insight, understanding and greater comprehension of the human condition on all levels. It has taken me out of the living moment into the mind and motivation of others, both past and present, and showed me a path to empathy and potential wisdom. Perhaps. I like to think so.

The researchers who designed the study are on to something. It is no secret that the brain which defines what is meant by the mind is the controlling force in every creature that lives on this planet, especially its most advanced species…meaning us humans. Whether or not it extends life is a matter worth considering in this age when baffling diseases short circuit the brain and mock such extension, but that is another matter.

The article in the Times ends with a quote from the senior author of this report, Becca R. Levy, a Professor of epidemiology at Yale. “People who report half-hour a day of book reading had a significant survival advantage over those who do not read.”

That’s good news for readers, writers and publishers. Make sure you put in your hours, I’m all for the extra time.