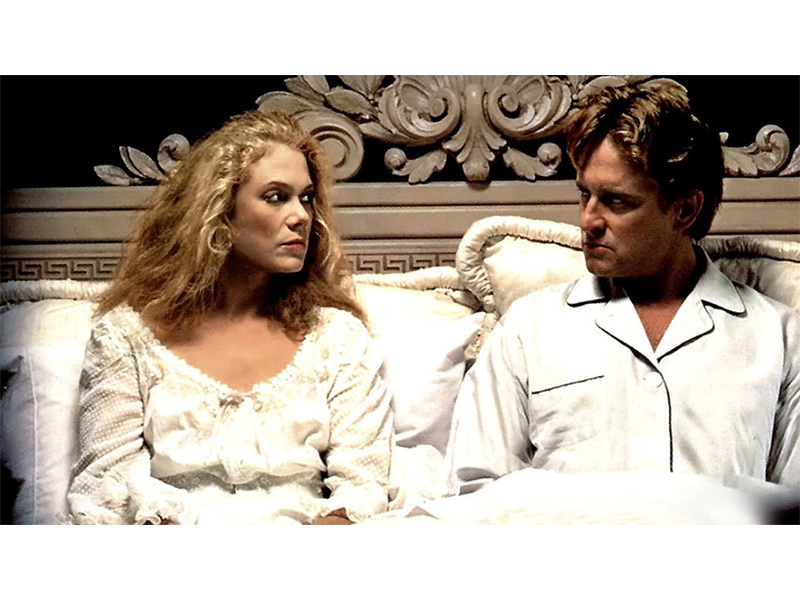 The recent launch of It’s Over Easy sent a steady stream of emails my way with the following question: What does the author of The War of the Roses have to say about quickie divorces online?

It’s Over Easy, launched by celebrity divorce attorney Laura Wasser, is the most recent online platform created to help divorcing couples navigate divorce in what promises to be a more cost-effective and amicable way. WeVorce is another online divorce platform that precedes it.

When I wrote The War of the Roses more than forty years ago, I was consciously concerned with the themes that continue to weave through my novels to this day: the eternal mystery and randomness of love, the corruptive power of acquisitive greed, the perverse underbelly of assertive ambition, the contemporary redefining of gender roles and the challenges of an overwrought technological tsunami building in the distance and the effect it would have on “everything.”

Paramount among these themes in my work, however, has always been the mystery of attraction between humans defined as “love,” the kind that brought together sweethearts like Barbara and Jonathan Rose who consented to the marriage pledge to love and honor each other for a lifetime….”till death do us part.” No emotion is more powerful and all-encompassing.

Countless couples throughout the world have “solemnly sworn” to do just that, only to discover that what they pledged as “eternal” had a shorter shelf life than they imagined. Any divorce lawyer can tell you that there are numerous reasons why marriages fail, but my plot line for the breakup of the Roses embodied all of the themes outlined above, which came together in one big explosion resulting in the bizarre death of this once loving couple. They were, in effect, killed by their own possessions. Death by house. Both Roses were blinded by their own ambition. While the children were not an issue of contention in my novel, they are by default and the impact on their lives, despite all rationalizations, is mostly negative.

Of course, not all divorces end in extreme tragedy. The unshackling of marriage vows via quickie divorces online theoretically no longer requires any more angst than simply the small inconvenience of returning merchandise from an online retailer and it seems quickie divorce operations are beginning to proliferate. The seriousness and sanctity of marriage now has a speedy exit door through websites that offer a kind of no-hassle escape for those married folks who seek a swifter and cheaper answer to uncoupling.

In most of my many novels, relationships are explored and dissected as my characters maneuver their ways through the tangled thickets of life. Love in marriage is like the course of a sailboat, subject to the power, direction, vagaries, and strength of the winds. It blows strongly at the beginning, changes direction often. Inevitably it must navigate through stormy life-threatening seas. At times the winds cease and the boat becomes dead in the water. Hopefully, the wind returns and the journey begins anew. No novel or short story of mine has ever ended with the timeworn ending phrase of the stories of my childhood “and they lived happily ever after.”

Will such quickie online divorce sites hobble the possibilities of the kind of war that is narrated in my novel? Statistics appear to prove that perhaps as much as fifty percent of couples, especially in developed countries, are opting to untie the marriage knot and the quickie online divorce offers an easy exit with a minimum of hassle and expense. It’s impossible to sit in judgment of those who find themselves in such a situation. It all depends on the depth of animosity between the divorcing couples who have opted for the quickie divorce for reasons of speed and economy. Couples divorcing with children custody and future support issues might find themselves on a slippery slope. As Tolstoy put it, not all families are alike, and it will take time to evaluate whether the quickie divorce concept has legs or is just a hasty ploy to divorce.