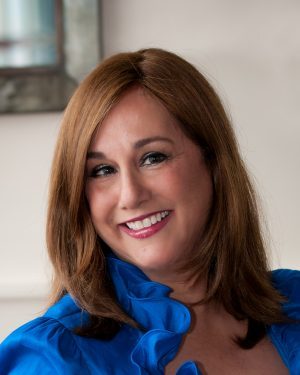 I have always been in love with the power of language. As the daughter of refugees, I spoke two: Yiddish and English. It amazed me that different sounds and syllables could mean the same thing, yet carry flavors, nuances, of their origins. I also marveled at the power of the written word. I’d read the short phrases in the bubbles over a comic book character’s mouth; they hovered with a force so much greater than that of mere speech. Later, in adolescence, I’d be thrilled by the subtitles in foreign films, how they seemed so epigrammatic and wise.

When I turned 21, I decided to go to law school, a place, I thought, where language could be used with the ultimate force. (At first, my immigrant parents were thrilled by this.) In the legal world, certain words (like “I do” or “I swear”) can become “performatives” — they have the weight of deeds. As I studied, I was also beguiled by legalese – the language lawyers use to make things more official, more arcane. It seemed to offer an entrée to a hidden world of almost mystical significance.

Pretty soon, though, I found that the language of law was often a pretext for making things needlessly complicated and often incomprehensible. In litigation, my chosen area, verbal skills were often used to confuse, to confound, to mislead. I had always loved words, but now, I was skillfully stringing them together in briefs that did anything but tell the simple facts. Real life was still there, and in real life lies the possibility of wisdom – but the pile-on of verbiage was meant to hide that essence, and did. My mother, seeing how much pressure I was under, encouraged me to leave the corporate world. She used a Yiddish word to make her point: “Let them plotz,” she said. Let them burst. Leave them, and find your own way.

So I left the law and became a writer. And what I’ve learned is that it is not merely the power of words that matter – it is their power to share, benevolently, the human experience. Not to win, dominate, or pointlessly mesmerize—but to give. In my current book, GREAT WITH CHILD, a bright and verbal lawyer follows a similar path. And as her words and world become less clever, she finds meaning in the humble, more beautiful truth, and in tenderness.