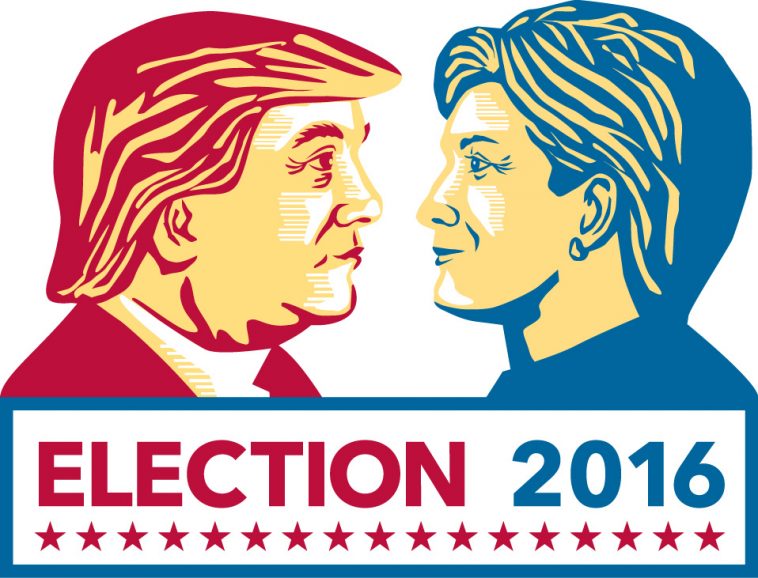 The true test of talent for a fiction writer is the ability to imagine pain, angst, despair, discouragement, frustration as well as joy, ecstasy, elation and pleasure. This is the power that runs the machine of character creation that lies at the very heart of storytelling.

As we fiction practitioners understand, craft can be learned, but without the innate power of the imagination the characters that power stories become merely stick figures in a charade bereft of emotional content, a pallid portrayal of clichés that offer the reader no window into the search for truth that is the bedrock motivation of the serious fiction writer. But the imagination is no passive instrument, it has to be fed with the imagery of intense observation and experience, alerting all the senses of the creative writer who absorbs them deeply and understands their signals and meaning. What goes on in the furnace of the mind is mysterious and miraculous, often impossible to define despite being what I have characterized as the essential ingredient.

It might seem like a bit of a stretch to relate these thoughts to the intense activity of our current national election but the fact is that fiction writers are deluged with information and experience that offers a lot more than statistics, sound bites and a veritable flood of anger and insult. For a serious fiction writer the imagination is deeply challenged to discover the real truth of what seems like a never-ending tornado of words without meaning, like breadcrumbs flung into a swamp to feed a starving multitude of hapless creatures fighting for survival. Writers must try to understand the pain of those who built things in the old America; our cars, our roads, our steel, who cut our timber, who poured our concrete, laid our pipes, strung our wires, grew our food, constructed our homes, those who built, sacrificed and fought for an America that answered our needs for economic comfort, safety and the ability to enter the aspirational challenge of “getting ahead.”

A writer must understand the pain felt as well by the deprived and the discriminated who have come up against the wall of hatred and blind unfeeling bias on the basis of skin color, religion, gender, sexual orientation, mental and physical handicaps, and the myriad variations in appearance and intellect that make up the extraordinary diversity of humanity.

For the creative writer of noble aspiration he or she must cast themselves within the psyche of their characters and summon up their motivation, fully understanding the conflict that must be dealt with as the story moves on with its mission of completion.

What the fiction writer understands is that the human animal struggles to attain the joyous sensation of optimism and can easily fall prey to pleas of comfort and assurance in the face of the mysterious void that awaits them and for which many have devised ways to find hope in what is commonly referred to as the “afterlife.”

The current election in this age of technology offers us a menu of acute and all encompassing naked revelation of the problems that afflict humanity in its attempt to create rational boundaries to protect and allow it to survive, prosper and live in comparative safety and, as our wise founders once wrote, attempt the pursuit of happiness, a worthy aspiration of infinite definitions that will always engage the serious fiction writer.

If out of this election year experience a novel emerges by some creative writer banging the keyboard in their parents’ basement, I do not think, despite all the “sturm und drang,” despite the avalanche of empty and often angry words, despite the comedy, posturing and torrent of accusations, despite the costuming, staging and endless analysis by witless journalists and tiresome pundits, despite the infinite polling and intellectual autopsies by self-proclaimed experts and faux historians, whatever the outcome, the great novel it will inspire will be rich in irony, humor, character development, conflict, insight and wisdom and not, as the pessimists in our midst might predict, in desolation and doom. That novel will offer one of the most telling learning experiences in the history of our times.