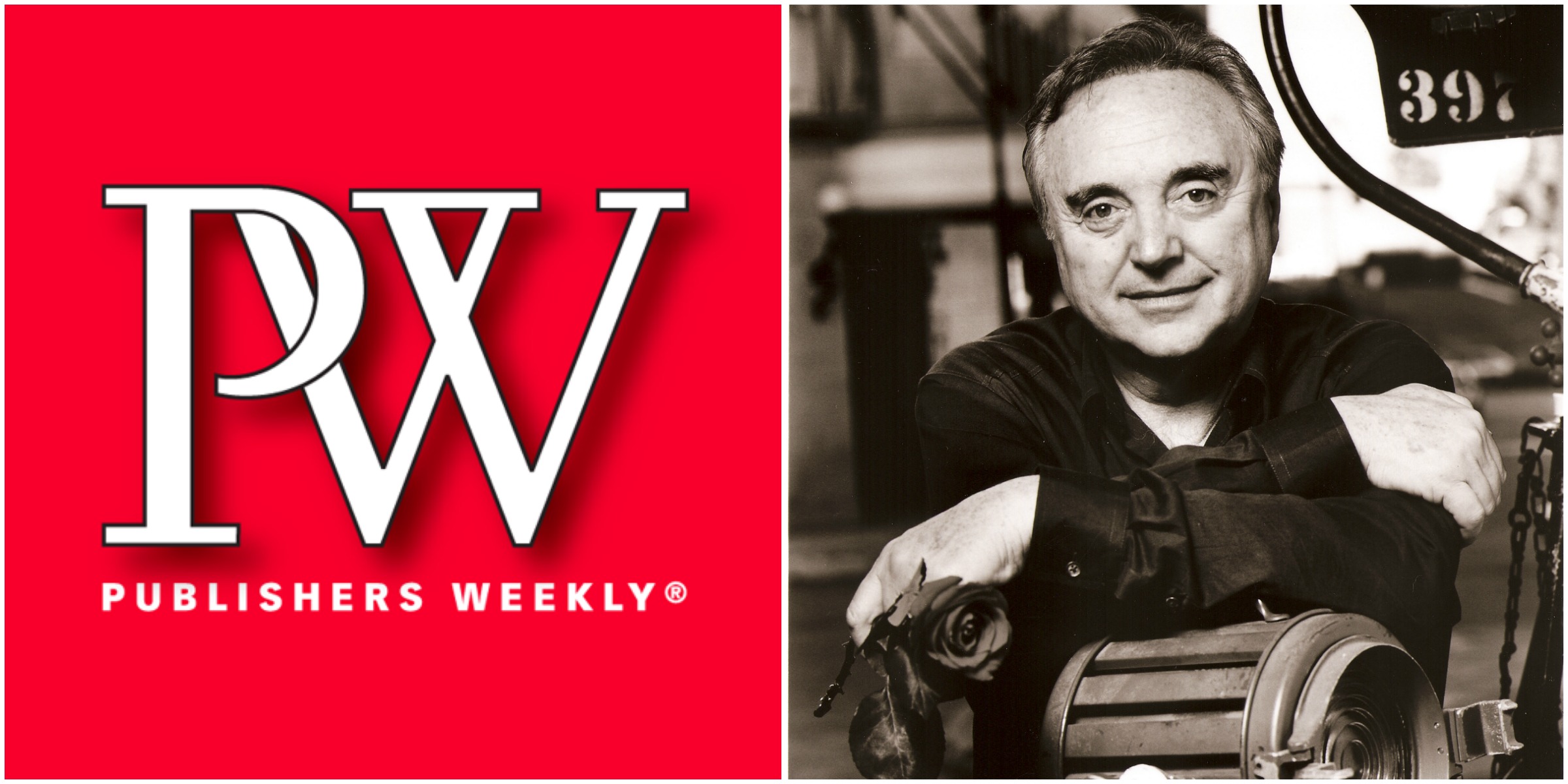 Warren Adler is best known as the author of The War of the Roses, the 1981 million-copy bestseller about a divorcing couple that became a blockbuster film starring Michael Douglas and Kathleen Turner. His latest release, Torture Man, comes 35 years after the publication of his first bestselling book. What readers likely don’t know about the prolific 88-year-old author is that since 1998, his 50-plus works of fiction have been self-published under his imprint Stonehouse Press.

Like Stonehouse Press, Adler’s adjunct company Grey Eagle Films, which controls film rights to all his projects; Writers of the World, his online hub for new writers; and his social media program, with 200,000-plus Facebook fans, are all relatively new endeavors. Adler started his writing journey as the Washington correspondent for Armed Forces Press Service in the Pentagon during the Korean War. Following his military service, he founded his own PR agency, a career that evolved to see him take ownership of three radio stations and a television station before he turned his full attention to writing. After his blockbuster The War of the Roses and numerous successful follow-ups, Adler’s entrepreneurial spirit drove him to take a chance that would change the course of his writing career. He decided to set up his own company to publish and market his books.

Adler owns the print and digital rights to his entire backlist—something he says was easy to accomplish even as a bestselling author. This is because his initial contracts with traditional publishing houses allowed rights to revert back to the author once books were no longer in the warehouse. Even rights to his worldwide bestseller The War of the Roses, which was originally published by Warner Books, now belong to him. Perhaps more astonishing is that he engineered these rights reversions in the early 1990s—well before e-books and the rise of self-publishing. “Publishers hadn’t the vision to see what was happening,” he says. He saw it as an opportunity to control his own destiny as a writer. “It was both psychological and entrepreneurial,” Adler says of his decision. As a child of the Depression, Adler had seen his father struggle to find and hold a job, and he vowed never to be dependent on others for his living. “All things considered, [self-publishing] does provide an enormous amount of freedom, which many might deem priceless,” he says.

Adler’s drive to self-publish came during an age when doing so was considered career suicide. Self-publishing in print was expensive and distribution near impossible. Digital publishing existed via myriad file types and hardware systems. Hypertexts were available on floppy disks. Niche business markets created digital content for distribution on CD-ROM—which readers could “read” on Sony’s Data Discman. Adler’s foresight, however, has made him a pioneer of modern self-publishing. His gamble paid off. “Ultimately, I got tired of waiting for calls that determined whether or not I could tell my stories,” he says. His books are now published and distributed through RosettaBooks, and they continue to sell—more than 30 years after their initial publication, in some cases. He says he’s surprised that his books are appealing to millennial audiences—but this appeal is something he’s worked hard to cultivate. His theatrical adaptation of War of the Roses is still performed internationally. Next on his agenda for 2016 is creating audiobooks for all of his titles.

Embracing technologies and finding new readers are important focuses for Adler. He’s interested in the idea of an author’s legacy. Books that are forgotten by one generation can be revived by another, he notes. If an author plans well, books can be remarketed to audiences year after year, making them evergreen. But this discoverability depends both on technology and how the author manages his legacy. “The continuation of my company and my son’s production company will hopefully constitute the next phases of my career, which is to keep my authorial name alive beyond my lifetime,” he says.

Adler’s latest release, Torture Man, explores terrorism and a hostage situation from multiple viewpoints. As with all his new publications, Adler is marketing the book on Facebook, Twitter, Goodreads, YouTube, and with a book trailer. “It’s important to me to tie the topics I tackle in my novels to current events,” he says. “At 88, I’m constantly in the creative ballgame and have no intention of stopping.”