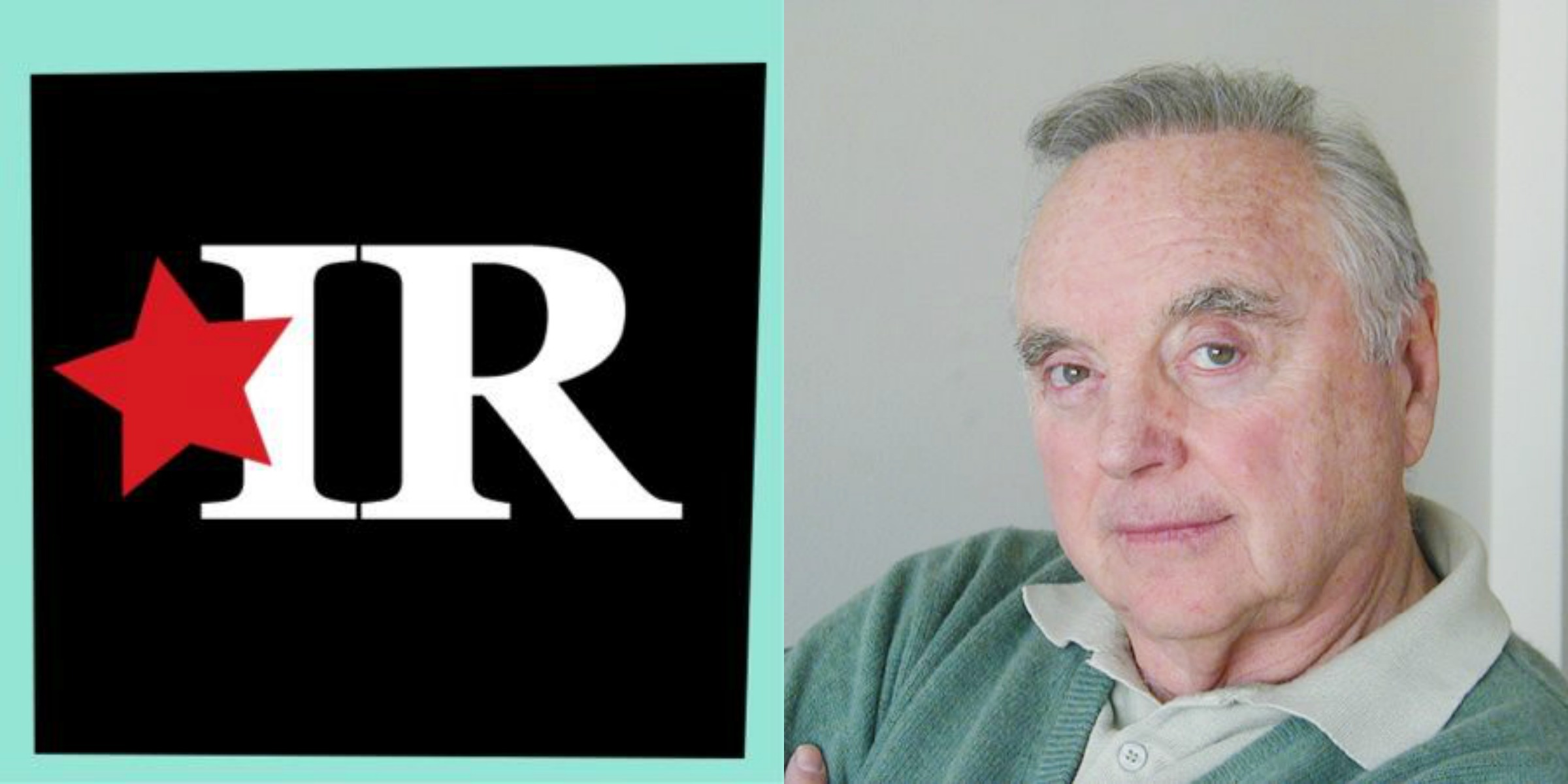 Warren Adler (WA): That’s a hard NO. Who knew? Writing The War of the Roses in my basement over thirty-five years ago, I hadn’t a clue that it would plant itself so firmly in the public mind. But then no novelist, or any artist for that matter, can possibly predict which of their works will take root in the worldwide zeitgeist.

As for the children – their fate haunted me. It was clearly a missing link to the story which prompted me to write and publish the sequel The War of the Roses: The Children.I am hopeful that it will bring the visual story full circle when it hits the big screen.

I am, of course, delighted that my work has made such a tremendous worldwide impact. I will admit that it once caused me some concern that it would “typecast” my many other novels, but in retrospect I have concluded that whether they might be categorized as love stories, thrillers, mysteries, or whatever, at heart they are all about human relationships in crisis, and thanks to my leading book brand, they are building their own international following. What more can a novelist ask for?

LK: Who’s your favorite character in The War of the Roses? How do you relate to him/her?

WA: The Michael Douglas character, a guy who never saw the changes coming re: women.

WA: It is a common problem, which is why nearly half of all marriages end in divorce.

LK: One of my favorite movies (in addition to The War of the Roses) is “Melinda and Melinda” by Woody Allen. The storyline for that movie attempts to separate tragedy from comedy, which I think relates to your books, especially The War of the Roses. The Roses experience great darkness, but somehow, there’s humor in the macabre nature of the story. Can tragedy ever be separated from comedy? Or is it inevitable that they’ll co-exist?

WA: The Roses go through dark experiences that end in death. The comedy is how they made a tragedy out of their marriage experience.

LK: Your Huffington Post article, “So You Want to Be a Famous Self-Published Author?” notes that most important aspect of becoming a successful indie author is getting your audience’s attention: “Getting their attention for any length of time is a paramount. Keeping their attention is a small miracle.”

How do authors balance promoting their work and connecting with their readers on a more authentic level? How can authors keep up their stamina? Or for that matter, their tenacity?

WA: Everything depends on their single-minded obsession with finding readers to connect with their work. The act of creation is no small achievement. But novel writing is a communication system, a one on one experience. It is one thing to create the story, but without another person to read, it is merely a record of private creation. There is also a commercial aspect if one wishes to gain income from the process. It is not a question of balance. Without attempts at discovery, how will readers find your work in a sea of millions of books available, new and old. Stamina? As a self-publisher the burden of discovery is on you. Unless you cross media into mass distribution material like movies, television, translations into other media and languages, you will be forgotten no matter how wonderful you think your book is.

LK: Treadmill is your latest (self-published) thriller from your independent press, Stonehouse Productions. Your main character, Jack Cooper, is on a metaphorical treadmill after tragedy strikes his life. He loses everything until he meets Mike Parrish, who awakens the desire to get off that treadmill, until he vanishes. Jack goes on a chase to find him, until his search takes him back to where he started. The storyline sounds close to humanity’s routines. How do we awaken ourselves? How can we get off the treadmill and search for the real missing parts of ourselves?

WA: By never surrendering to despair, discouragement, and pessimism. The end game is the same for all of us. Many doors are closed to us. The trick is to find an open door that enters into a place where you want to be. To find that open door you might have to turn many knobs.

LK: What’s broken in regard to the traditional publishing model? I see tons of bestselling authors, originally traditional, go the self-publishing route. Why?

WA: People forget. Best sellers are a record as a moment in time. In today’s world we are on a bullet train, objects pass by in the blink of any eye. Also the word “bestseller” is a blink, quickly forgotten. The real game is reach for endurance and that takes repetition and the effort to keep your name out there.

LK: How do you define the term indie? Does it necessarily have to do with self-publishing?

WA: Indie means independent. It means you are your own master, your own business, your own company. A self-publisher fits that definition.

LK: A close friend of mine, a writer, once told me that inspiration is for amateurs. Do you agree? Why or why not?

WA: Inspiration means discovering an idea and acting on it. To bring it to fruition in an art form, a novel, for example, requires hard work, diligence, talent, dedication, and single mindedness. Many people have ideas, but acting on it requires professionalism, dedication, skill, craft and above all, talent.