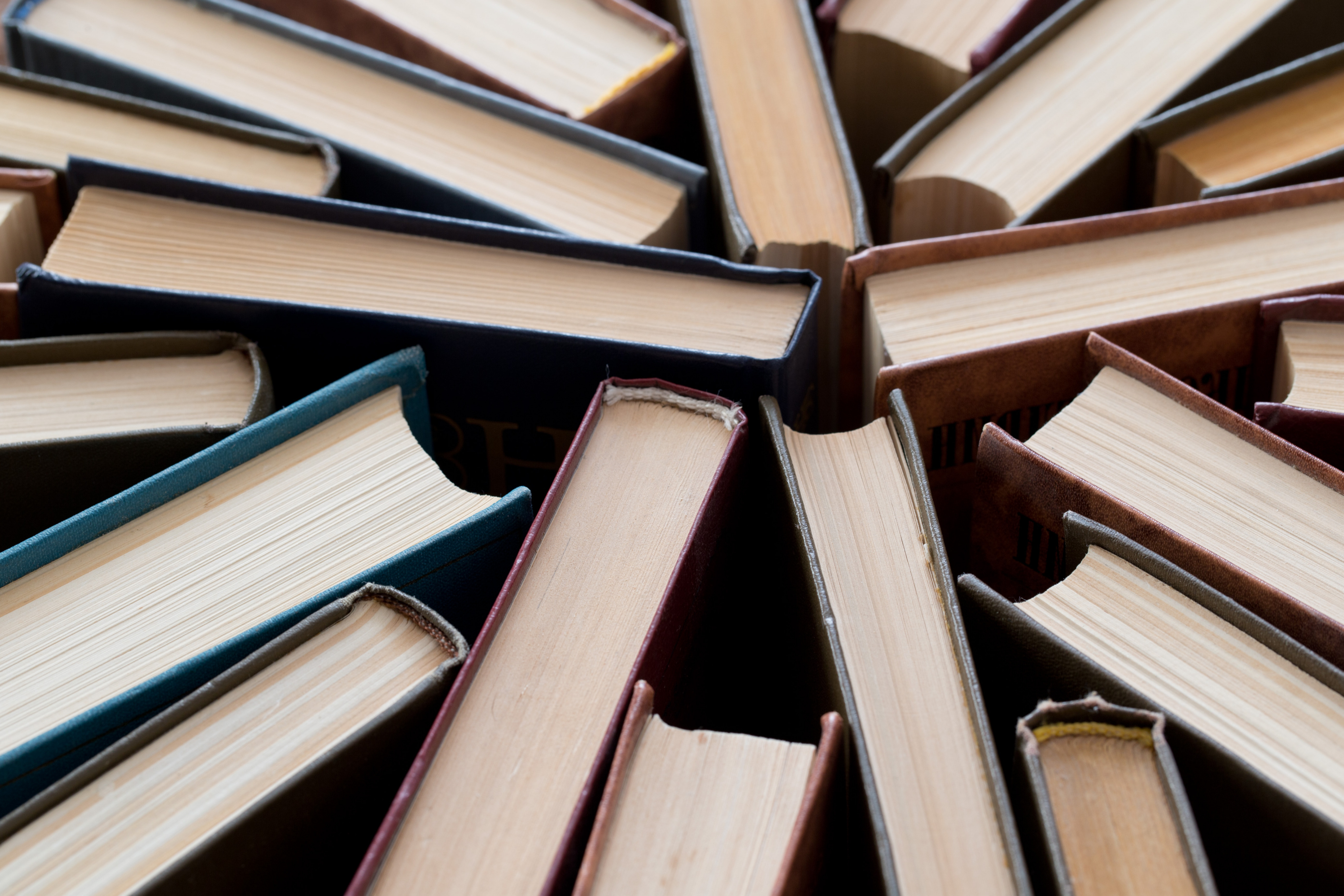 When I decided to set up my own publishing company, Stonehouse Press, I had published 27 novels with major legacy publishers. Many had been translated into numerous foreign languages and nearly half this output were sold or optioned for films. Two feature films had been made, “The War of the Roses” and “Random Hearts,” along with a three-hour trilogy on PBS, titled “The Sunset Gang.”

My plan was to digitize all the novels and set them up in both eBook and Print-on-Demand form. They were older backlist titles under contract long before eBooks and Print-On-Demand were created, but I was able to get the rights back from the original publishers. Some were out of print. My motive, then and now, was to keep my authorial name alive beyond my lifetime and attempt to take control of my writing career, never again to be beholden to agents or publishers to determine the course of my creative life.

While admittedly attaining contemporary fame and fortune is a most seductive and primary lure, the possibility of longevity can be a powerful fantasy that lodges itself secretly and obsessively in the mind of the serious artist. Since no one can truly predict the future, this field of dreams will always remain an intriguing possibility whatever the tenor of contemporary judgment.

It follows that I was hopeful that my past novels and those that would be written in the future were worthy of longevity, and would remain “shelved” and available in cyberspace forever, never declared “out of print” and be always available for the possibility of discovery by readers.

Transferring my backlist to eBooks and print-on-demand was, thankfully, not economically challenging to me at the time. It has since become much less expensive for the novice self-publisher. Of course, the transfer is only the first step. By self-publishing even one novel you are essentially going into business and this entails investment in marketing alongside time and self-promotion on every avenue available, both on the net and off.

Stonehouse Press has now published 13 additional novels by yours truly. It has proved to be a major investment, staffed to carry out not only promotions to introduce new novels but funding for promoting older novels. With no middlemen to interfere with my creative production, I have found myself growing ever more prolific now that I am essentially working for myself. Self-determination really focuses the mind.

We allocate time and funds to old novels as well as to new novels, although the introduction of new novels requires additional expense. Distribution is handled by Rosetta Books, a pioneering company that has, like Stonehouse, been through all the growing pains of what is essentially a new medium for the distribution and marketing of books.

There was a time when traditional publishers who believed in a particular writer might “stake” him or her and publish two or maybe three subsequent offerings, knowing there would be a revenue loss but hopeful that the writer would catch fire commercially at some time in the future. That type of publishing gamble is unlikely to happen in today’s publishing environment.

There are, of course, publishing choices made on the basis of what is considered “literary” or “critic friendly” but within the publishing houses they are largely considered loss leaders, published for supposed prestige. Occasionally there is a breakout surprise.

Today there are literally thousands of schemes being offered to allegedly help those with ambitions to self publish in cyberspace. Unfortunately, there is no magic wand and those who wish to enter the fray are cautioned to be wary of cleverly packaged promises geared to guiding the author/publisher into marketing and sales success. In the end, once the hopeful author is parted with his money, reality sets in and the disappointed victim is left to ponder his or her naiveté.

Self-publishing still carries with it the “vanity” label. There is no screening process by experienced editors and bean counters among the traditional publishers who choose their novels on the basis of what is believed to be their sales potential.

Then there is the stark fact that the cyber pipeline is choked with reading choices both from the legacy publishers and a myriad of self-publishers. Combine this with the media competition from other sources and the new paradigm that favors short content.

Consider, too, the social media explosion with its “notice me because I am“ allure and the illusory phenomenon of “friending” and you have only just begun to scratch the surface of the giant attention wall that must be climbed in order to get noticed by readers who must opt to spend hours or weeks reading a serious novelist’s literary effort.

A significant handicap of self-publishing is that a self-published novel done in Print-on-Demand mode has no chance of being shelved in Barnes & Noble or independent bookstores and there is really no way of being reviewed in the major media outlets still in existence. Even as they decline, traditional publishers still have the clout to control the agenda of the “prestigious” novel market, that pantheon of prestige which awards the serious novelist with ecstatic reviews, literary awards and recognition – a space practically non-existent for a self-published novel.

There are now thousands of self-appointed book critics using YouTube and other outlets to review books, both legacy and self-published, and while many of them are serious, having developed a devoted following, their clout is fractionalized by too many competitors. The starred review system created by Amazon is suspect and seems to have defied all attempts by Amazon to police it.

Against All Odds, Continue to Keep Your Work in the Game

When I started this self-publishing venture I must admit that I had not foreseen the mind-boggling effects of the digital revolution. There are many unintended consequences to deal with that have occurred and are still occurring at an astonishing pace.

Keeping up with new start-ups and applications designed to assist making an authors fictional output viable, reader-friendly and relevant in all categories is a challenge in itself. For the serious novelist it is a gargantuan task. Nevertheless beating the bushes for readers, while important, is fortunately not the sole motive for undertaking such an enterprise.

It is the work itself that gives meaning and dedication to the pursuit. Those practitioners who labor in this creative vineyard know exactly what I mean.

As for the lessons learned by this scribbler over many years, if you have a backlist or are building one from scratch keep it in the game via eBooks or print-on-demand and continue to hope that one day a spark of interest will grow into a conflagration.

“For serious novelists, it is the work itself that gives meaning and dedication to the pursuit”Click to Tweet